How We Do It

Clay Mingus serves as the Chief Legal Officer for Twin Peaks. He graduated from the University of Georgia School of Law in 2001 and began his legal career in private practice in Atlanta, GA. Clay discovered his passion for the business of restaurants and hospitality upon joining Hooters of America in 2007 as Vice President and General Counsel, and he hasn’t looked back at law firm life since. He later became Chief Legal Officer of La Cima Restaurants, LLC, a large franchisee in the Twin Peaks system, and then joined Twin Peaks in July 2017. Before law school, Clay earned his Bachelor of Arts degree at Purdue University. 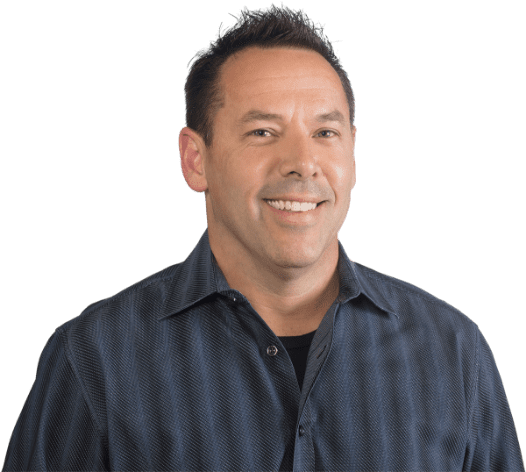